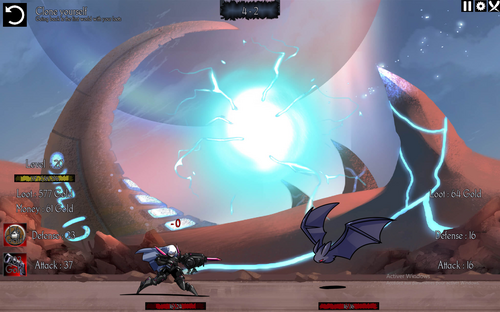 Hi there, I've been working on the game engine to add sounds back to my games. Mad Run is the first using this new system and I didn't add many ( home made ! ) musics. I'll soon changed them to get some better diversity and theme based musics.